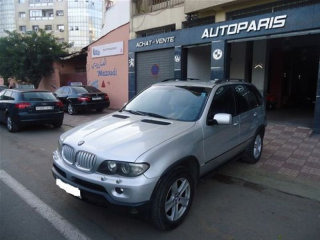 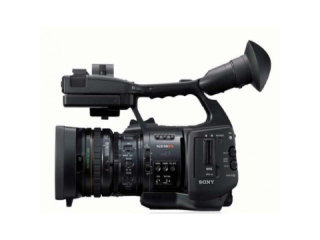 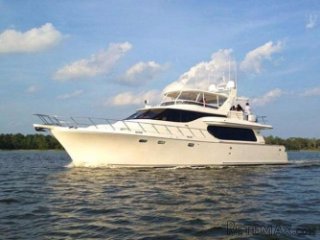 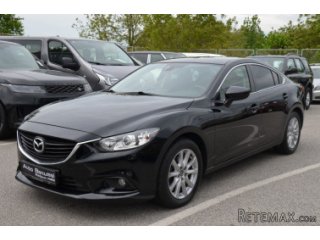 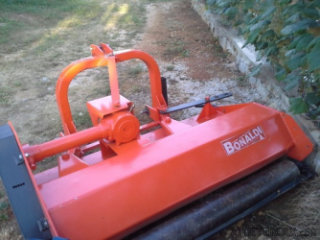 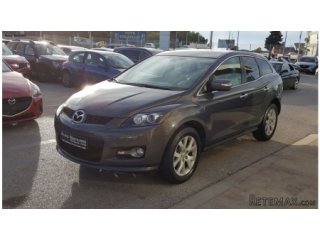 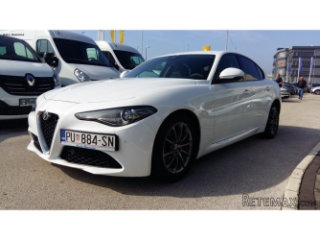 Typical Umbrian countryside stone farmhouse, with ancient tower, garden with pool and 2.8 hectares of private land. In hilly and panoramic position, has a surface area of 466 sqm and is divided into two apartments.

The typical farmhouse with tower is located in Umbria, halfway between Todi (14 km) and Orvieto (22 km), 1.5 km from the small medieval village of Acqualoreto and only 8 km from Lake Corbara.
Situated on a hill and surrounded by cultivated fields and woodland, enjoys a panoramic yet not isolated location, due to the presence of other nearby houses.
The tower, behind which over the centuries was made the farmhouse, was part of a watch towers system on the border territory between Guelph and Ghibelline.
The area is very appreciated by foreign tourists and not only: small characteristic villages that are alternated to an untouched hilly territory give the feeling of places where time has stopped some centuries ago.
Through its link to the A1 highway (22 km) around a quarter of an hour by car, you can reach Rome (133 miles) in an hour and a half and Florence (177 km) in less than two hours.
The Ciampino and Fiumicino international airports of Rome are located respectively 150 km and 168 km away, while Perugia (52 km) and its airport (55 km) can be reached in three quarters of an hour.

The farmhouse, which has been expanded over the centuries, at the end of World War II housed four families with their animals.
A few years ago it was bought by its current owners and restored with passion.
Arranged on three levels, has a net area of 412 square meters, plus a garage for tools of 54 sqm.
On the ground floor there is a living area, with a large living/dining room, kitchen, a studio, a bathroom and laundry room. On this floor is also found, with external access, a utility room and a woodshed.
On the first floor, which is possible to access both internal and external scale, there is a second living area with kitchen/dining and living room, a studio, three bedrooms and two bathrooms.
Three further bedrooms with two bathrooms on the second floor complete the house.
The farmhouse, thanks to its arrangement, can be used as both a unique habitation and also can be divided into two separate apartments, the smaller one which develops on the ground floor and with one room on the upper floor. 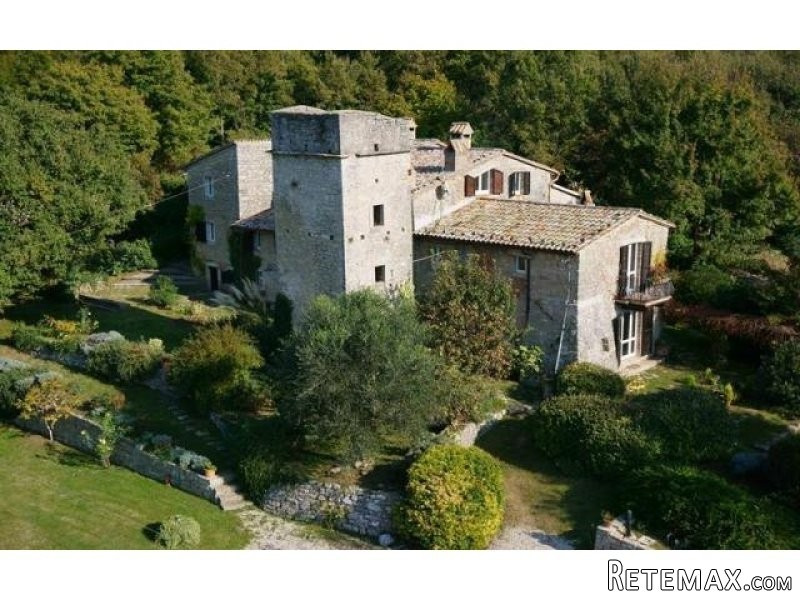 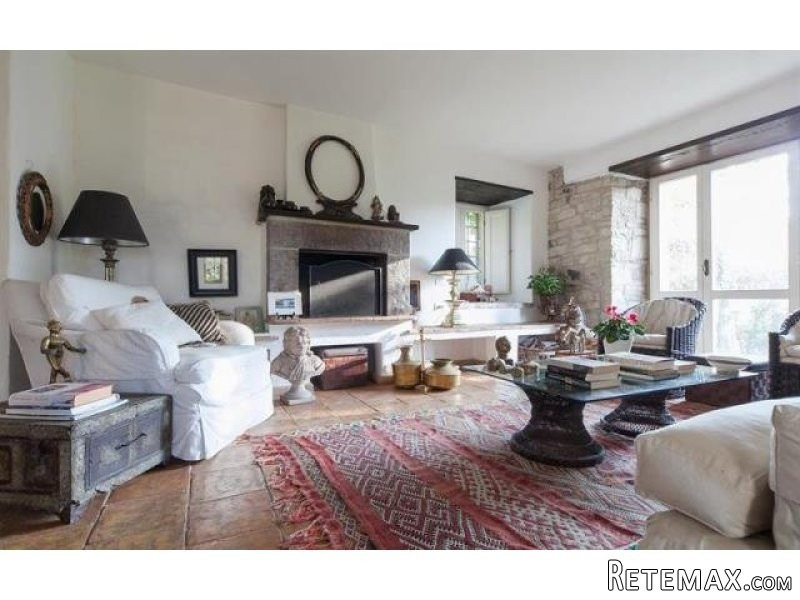 2 bedroom Flat to rent in Bolton

DIRECT CONTACT with customers from Russia, England and other countries!!!