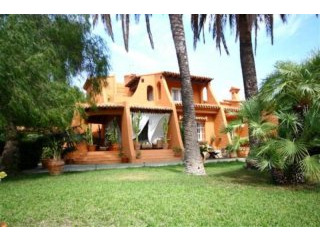 Villa for sale in Moraira, Camarrocha... 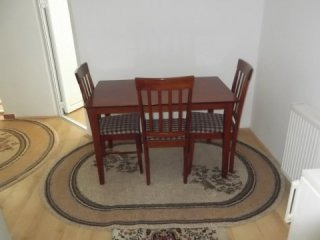 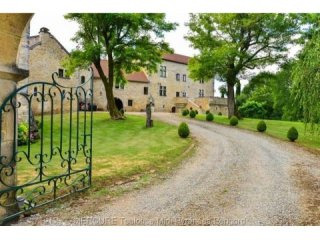 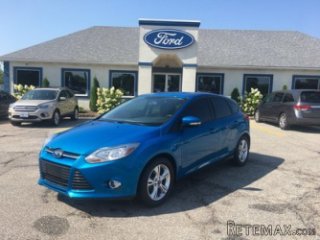 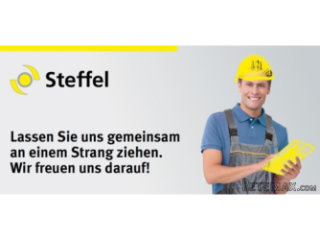 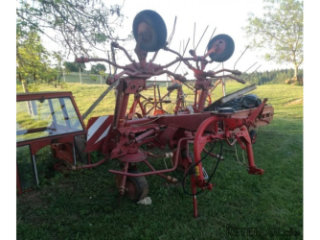 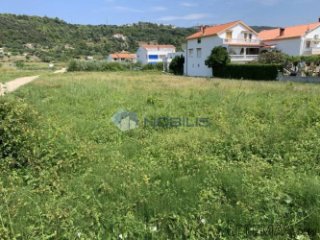 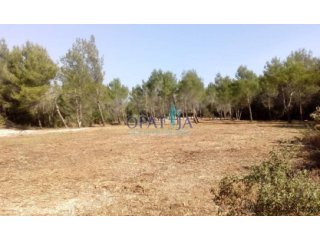 The Kaufman 49 cutter rig is a quality built monohull with beautiful lines quite similar to a Swan.  The designer of this pedigree yacht, Mike Kaufman, made this boat sleek to be fast while still maintaining comfortable and luxurious accommodations below.  HOBO just returned from several months cruising the Bahamas and is now available for sale in Fort Pierce, Florida. 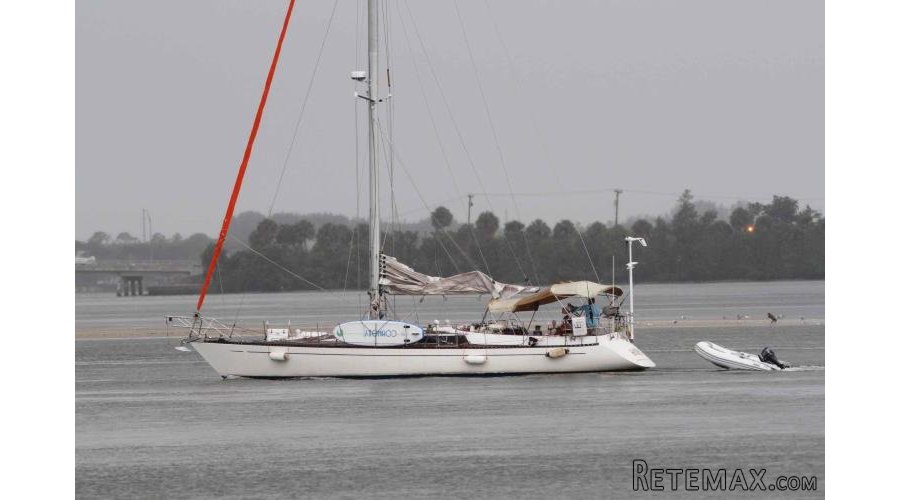 DIRECT CONTACT with customers from Russia, England and other countries!!!